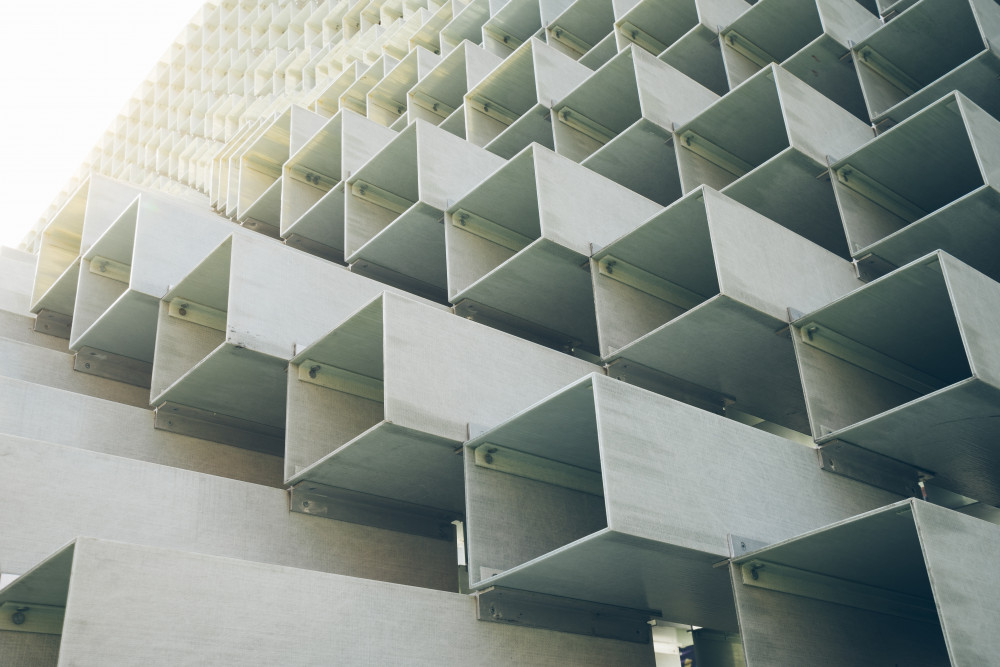 Employee participation in the profits is an inalienable right that must be paid no later than 60 days after filing the Annual Declaration.

Per the Subcontracting Reform published in April 2021, Section XVIII is included in Art.127 of the Federal Labor Law (LFT), establishing maximum EPS limits.

VIII. "The amount of profit sharing will have a maximum limit of three months of the worker's salary or the average of the participation received in the last three years; the most favorable amount to the worker will be applied."

Article 125 of the LFT establishes that a mixed commission must be formed, representing both the workers and the employer, with the same number of representatives for each party. The Mixed Commission will have an important role because it determines the business rules and must correctly document the calculations and agreements to determine EPS.

The EPS to be paid corresponds to 10% of the company's profit and must be distributed among the workers who have been in force in the company; in the case of having temporary workers, the latter must have a minimum of 60 worked days within the corresponding fiscal year.

According to the rules above, the corresponding calculations would be:

1st Calculation. The EPS Amount is divided into two equal parts distributed proportionally between the employee's income and the days effectively worked.

To determine the EPS cap to be paid for non-union workers, the highest salary of the unionized employee is taken as a base and is increased by 20%.

In the case of not having a unionized worker to determine the EPS cap, the Mixed Commission can assign a plant employee who meets the characteristics of a unionized employee.

2nd Calculation. (Distribution cap) Three months of the base salary of each collaborator are considered.

Once the EPS amounts have been determined, we must review if the amount determined in the 1st calculation is greater than the limit indicated in LFT's article 127, section VIII; if so, we must then analyze the 2nd and 3rd calculations, examining which is the most favorable for the collaborator. For our example, the EPS amount to be distributed would be calculation 1.

If you require additional information in this regard, contact us, and we will gladly assist you. 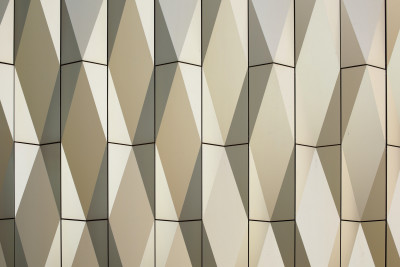 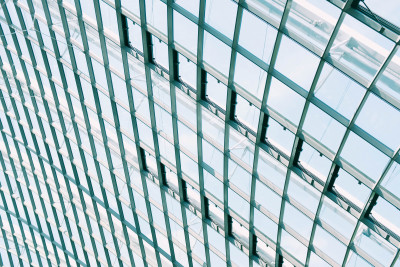 Details for the implementation of the ANAM Crossing Notice (AVC)