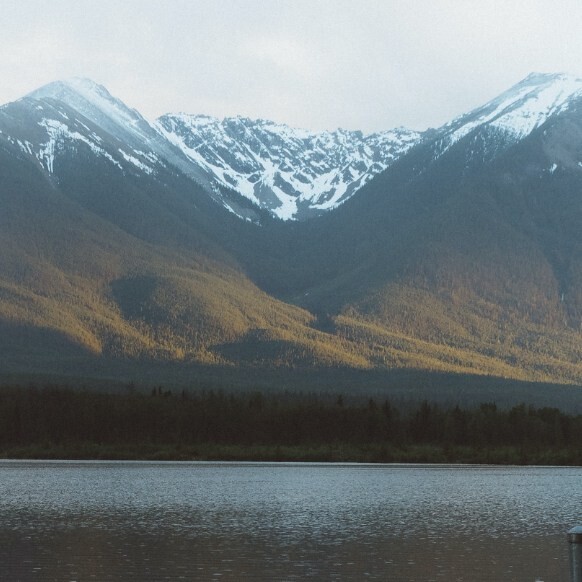 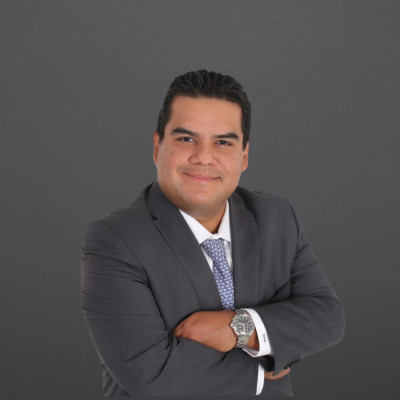 Certified Public Accountant by the IMCP since 2015, he studied Public Accounting at the Banking and Commercial School of Mexico City. He has a Diploma in Senior Business Management from IPADE and is registered before AGAFF and INFONAVIT as an Independent Public Accountant. Eduardo has taken different specialized courses in Business English in Canada and the United States.

He has over 20 years of experience participating in financial statement audits for transnational companies in different industries, including manufacturing, financial, and consumer.

He has been a member of the College of Public Accountants of Guadalajara since 2008 and belongs to the academic business circle at ITESM Campus Guadalajara.

Eduardo has participated in IFRS, and USGAAP audits of foreign public companies' subsidiaries, including liquidations, mergers, and spin-offs, reporting to the SEC or other world stock exchanges, as well as the parent companies in the United States of America, Asia, and Europe.

Also, he is a member of various audit committees and supervisory boards, has participated in the IFRS adoption processes in various national and international companies, and has extensive experience in preparing regulatory reports, from an audit perspective, for the National Commission Banking and Securities ("CNBV").

He has participated as a speaker in various courses for clients and the firm's professional staff in which he collaborated, as well as diploma courses and other academic events.