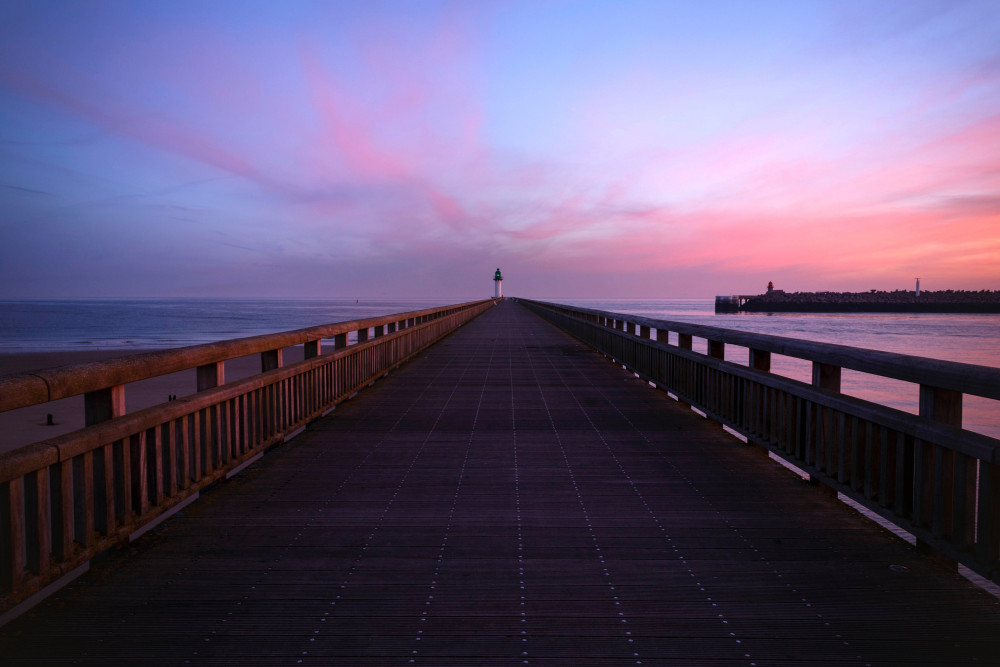 The Mexican Council of Financial Information Standards, A.C. (“CINIF”) promulgated in previous years the entry into force of Financial Information Standard C-16 “Impairment of financial instruments receivable” (NIF C-16). The requirements established by NIF C-16 converge with those found in IFRS 9 Financial Instruments (IFRS 9), so regardless of whether an entity reports under IFRS or NIFS, the requirements for financial instruments would be similar, with some specific exceptions. Both standards came into effect on January 1, 2018; however, some companies have not implemented them yet and continue to use the previous methodology.

It establishes the standards for the valuation, presentation, and disclosure of impairment losses of all Financial Instruments Receivable (IFC, as per their acronym in Spanish) in an entity’s financial statements, that is, when and how an expected impairment loss should be recognized, through methodologies that make it possible to improve the financial information and its comparability.

NIF C-16 considers a change in focus, where the expected losses are recognized over the life of the financial asset, measured at amortized cost, and not until a loss event has been incurred.

Expected Credit Losses (ECL) on IFCs must be estimated from the beginning and during the life of the IFC, the risk of which may vary in said period; however, the risk must be recognized before the IFC is due or other situations attributable to the debtor arise, such as a renegotiation or modification to the IFC. When conditions change favorably (duly demonstrable), these effects are recognized in the period in which they occur.

Characteristics of the new approach

The evaluations can be either individual or collective. Individual for those IFCs that have particular characteristics and collective for the IFCs whose evaluation would be impractical, grouping them by homogeneous or common elements, determining the Default Probability (DP) factor, the loss severity (LS) and with both, determining the amount to be recognized as an estimated ECL for the IFC or the IFC group.

To recognize the ECLs due to increases in credit risk, it might be necessary to assess them collectively to ensure that the entity meets the objective of recognizing ELCs throughout the life of the IFC when credit risk in a group increases significantly.

Benefits of having the analysis

It is important that companies carry out the impairment analysis on financial instruments receivable. In addition to complying with the accounting framework, it reflects a more accurate economic reality of the Entity, which represents an important benefit for decision-makers and other financial information users. 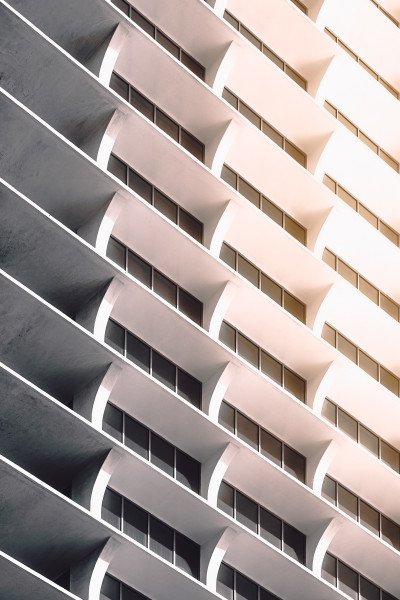 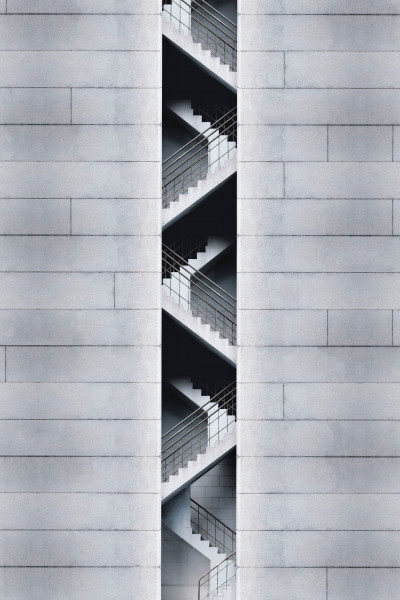 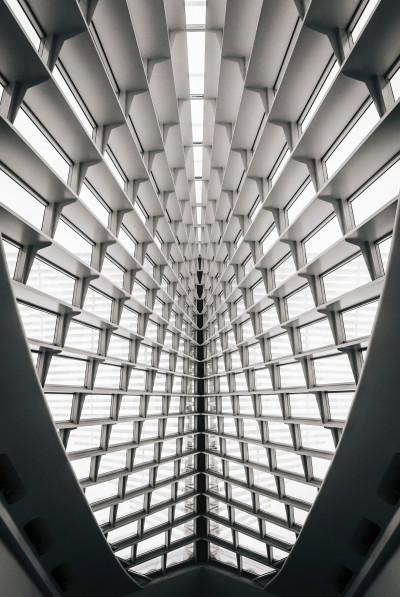